A new school house - Escola Sao Joao Batista - has been built on the existing land and foundations of an old abandoned chapel in Santa Isabel.   The building has three classrooms, a computer lab and kitchen area.  Escola Sao Joao Batista provides supplementary classes for children who are at risk of failing to matriculate at the end of each school year.  Importantly, this project has been supported by the Muncipality of Viamao who provided computers, desks, educational materials and teachers from the public school system. 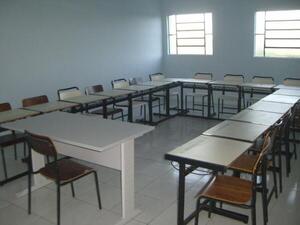 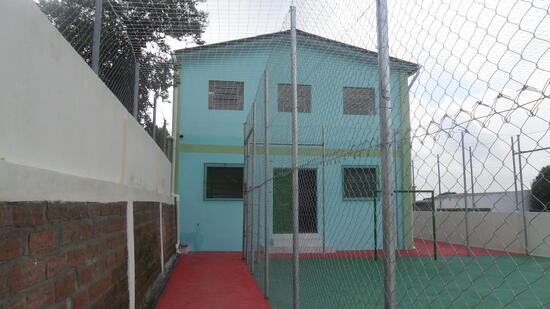 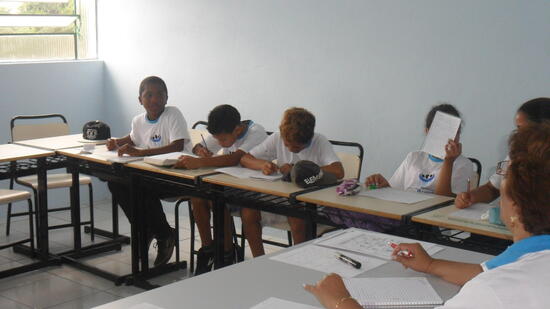